“You know something. Don’t you? 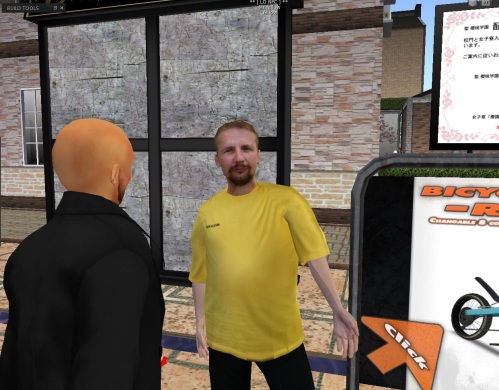 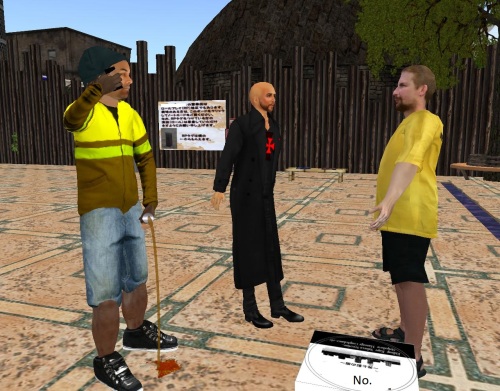 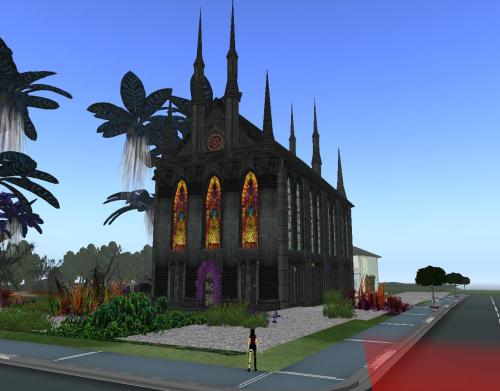 From the first time she saw it in the northeast corner of the sim, Young Ruby knew this was her church. Somehow it wasn’t the Maxites per se that caught on in Collagesity. It was more connected to the Cult of Oo’d then, obviously. But the only way the true story would unfold is if she signed the contract. She’d met Madame Silver yesterday and understood the basic terms. Fishers Island progressed from New Island; Tronesisia as art-clay centerpoint brought back to life. Eels. Right now it was Silver’s empire to rule, but she was the understudy, destined to be top dog soon enough. She asked how long she had to make a decision. She wanted to explore the other river islands more to make sure she was picking the correct reality to manifest. Other islands represented other array points (!). Fishers Island had to be named carefully and with much consideration and deliberation. Quality over quantity this time around, Ruby thought, face unwincing. Sucklands to Sunklands. Time castle opened.

“Well, looks like radiation levels are finally low enough where we can return to the ground and feel safe, Ruby.”

Axis looks around the table, the room, as if waking from a dream.