she must not die in vain

“The Head and the Heart must work together,” Tronesisia concluded, unclasping her hand from Rebl’s. “Heterocera is dead. Vainom Kug is dead.”

“Who?” Rebl responded, then realized who it must be. Manager of the Hotel Chelsea. It’s her Oracle name. As creator/maker Mykal Skall becomes Sikul Himakt in same.

“But — everything is so up in the air over here,” she protests, looking around. “This — *house* for one thing. Lamb outside.” She glances toward the open door with this, just beyond the now *White* Witch. How?? 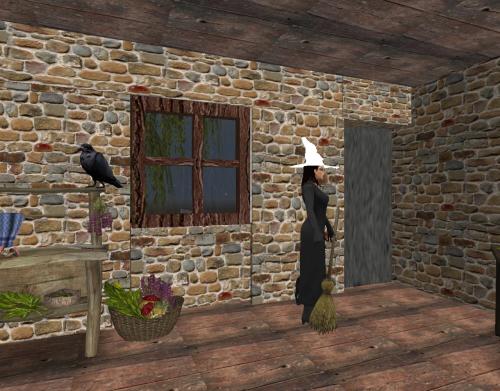 “But the Splinterwood castle (at the top) just next door remains firm in the ground,” divinator Tronesisia reassures. “Peaks, my love. Climaxes even, like the one in End of Time. You know, the meditating Freddy. You must return to that — stuff.” Tronesisia saw it clearly now. Corsica is the place. The Black Witch turned White overnight; Yin becomes Yang and true island is revealed with its Capitol Hill, its Capitol City.  The threat comes from Gaeta V. From the east; through the strait.

But in what form?

While busy raising the dead there, she missed a crucial piece about Danshire.