Since Lennon’s death in 1980, McCartney has fought an uphill battle to assert his place in history, often finding himself dismissed as a shallow hack, a Salieri to Lennon’s Mozart, as Lennon’s widow Yoko Ono cruelly put it. So even as McCartney’s tunes continue to carry the load for the Beatles’ back catalog (14 of the 27 chart-topping songs featured on the group’s wildly successful “1” compilation were predominantly Paul’s, and another four were at least half-written by him), little of the prestige reflects back on him….

Seeing the mid-’90s “Beatles Anthology” releases as an attempt to rectify the historical record, McCartney asked Ono if his name could be placed ahead of Lennon’s, if only for the song “Yesterday”….

But Ono was adamant that the Lennon-McCartney billing should not be altered, arguing that it would be “opening a can of worms.” McCartney did not forget: Two years later, when Linda McCartney died of cancer, Ono was not invited to the New York wake. 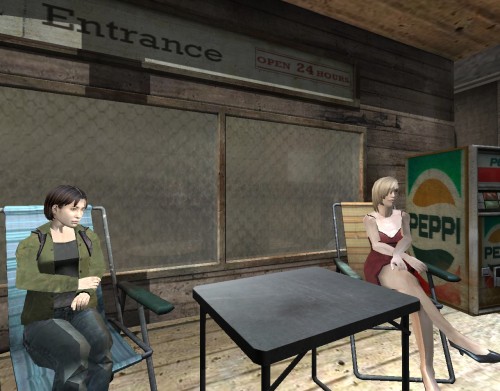 “Oh, that old thing,” she waved off. “Yeah, I died. But it really wasn’t me. As you are really not who you are either. Clones are standing by, as Mid-Hazel likes to say. I am only a product of Oregon; Merlin merely points that out. Where is Merlin anyway? Helping Golden Josephine out of that tight dress she likes to wear when digging more greenbacks out of men?”

“I don’t know,” Yoko returned simply and plainly, wondering who Merlin is. Another dead person?