The Ant enters The Castle 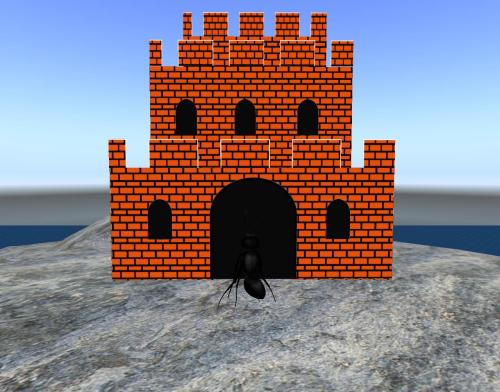 to call his old friend Harrison Jett over at Fearzom. Jett was also an enemy — 1/2 and 1/2 — just like Yellowmoon was a higher and bigger mountain than nearby Fearzom but Jett’s castle was higher and bigger than Ant’s. They spoke to each other in a cordial yet tense manner. Blue was always tinged with red and visa versa. This was another Vain and Artery hemispheric situation.

“Hiya Harry!” He knew not calling him Harrison would irritate his friend/enemy slightly to start the game of chess.

“Hi Ant!” Harrison was holding his punches and jabs for later. Ant didn’t mind being called Ant. That was his name, plain and simple.

“What is it my old friend?” Harrison dare not add, “and old enemy,” even though he was thinking it at the time. But he purposely pronounced friend like it rhymed with fiend. Jab 01.

“I’m having trouble with my Rothko loving neighbor and I was wondering if you could come over here and back me up a bit; act as a rear guard as it were.”

“As it is!” returned Harrison Jett, continuing to move pawns in an old game. Time did not matter in these conversations which both freely admitted and played around with.

“Thank you,” allowed Ant, knowing Harry aka Harrison would show up. But what could he request in turn? There was always the tit for the tat. 1/2 and 1/2. Always.

He hung up the phone — took him a while as usual. “I’ve got go see the bastard Ant about something,” he spoke to his wife of 3 years and 30 seconds inside the larger castle on the shorter mountain of the two friends/enemies. He thanked her again for the leather wallet and she thanked him again for the leather harness before he departed. They’d put both to good use. They were cooperative that way. Things were good at home base for Harry. He inserted the apples back into his shirt-blouse and prepared to go to war. 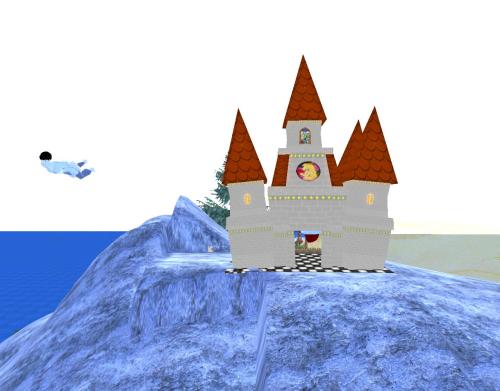 flying to Yellowmoon or thereabouts