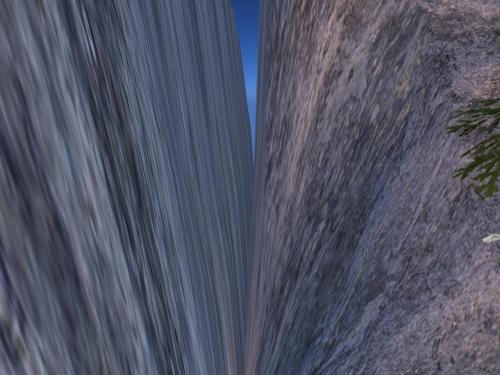 “Yellow to blue.” He looked out at the sky, the suns rising over the horizon. Horizings.

“Children according to the TILE documents and creeds. Red and green. Gred. Or Reen.”

“Redgreen. I remember that place. A place of war.”

“7 and 6. Mixed up. Which is higher, which is lower? Confusion in the middle. And by extension…”

“But one thing we agreed,” he offered as a compromise. “The Abyss plays no role in the end game. Because the Abyss has no real power. Only illusion.”

“Like static.” She squelched the urge to tack on the state names of Tennessee and Kentucky to this. It would all play out.