So she went back to another place in the Morgan sim, still intact, and spoke with the dog, or spoke *toward* the dog because it was a one way affair this time, no mysterious chanting of magic numbers, no nutt’n. Because the deed had already been done. 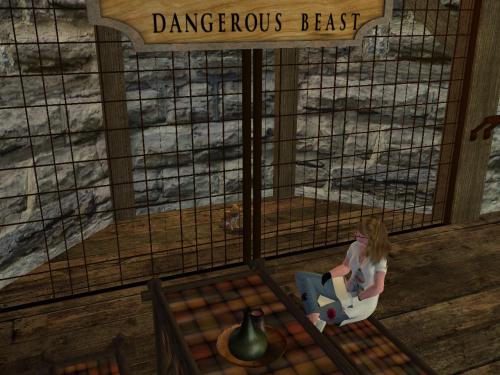 “What *are* you?” would be redundant, so she added to it. “I *know*,” she started, “that you did all this, the creation of the treasure down there (because they indeed were way up in the air here, about 1/2way to The Void at the 4000 meter level).  You just wanted me to *see*.”

Stares from the dog, but, like I said, no real replies. Shelley thought the sombrero atop his head disappeared at one point but wasn’t certain. Could be a trick of the eyes in this rather dark place, this Tesseract Tavern in the skies. But we happen to know it wasn’t. 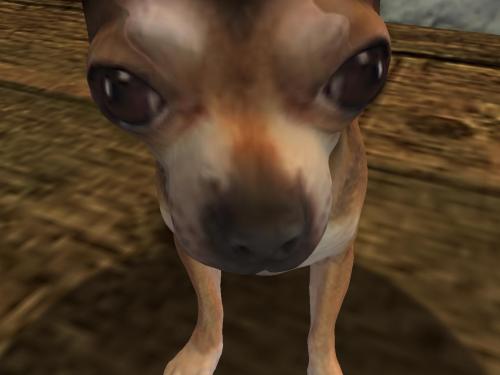