Another witch thrown over the edge of town, Brother Amos Truth observes from his brother’s Toppsity apartment balcony, fearful for his own life. Better grab Gabby and split pronto. He turns.

No time to rent a van in my estimation. We’ll send for the saved trees and treasure later.

And Sacky Doll. He’s been with us through thick and thin. Can’t lose Sacky Doll now!

“I thought they were heading north instead of south, Hucka D. To Golden Sink or perhaps even Sink X.”

“What do you think?” the Bishop asked the King in the middle no more. Out of the way.

“Cool. Half and half, right? The store is half mine correct?”

Bishop turned to face the Gno King squarely. “What game do you think we’re playing now?” he replied sharply. “*3* dimensional chess?” He spat on the sidewalk with this. 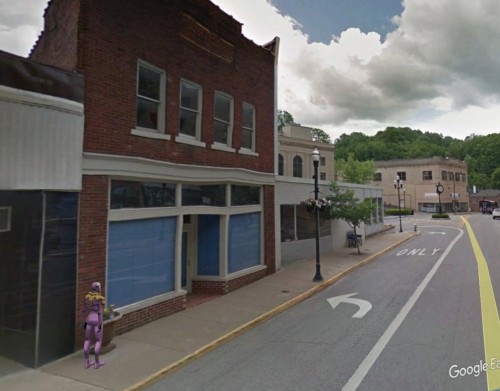 He’d have to enter the building sometime. But at what time? All of Humanity hinged on (t)his decision. 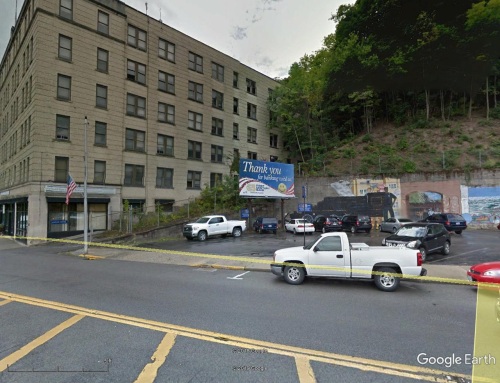 “So they began playing together, even touring together away from Pipersville, the home base. Daughter and father; Jenny and Keith they were called in the days. Well, Keith never changed his name. Jenny, of course, became Your Mama.” 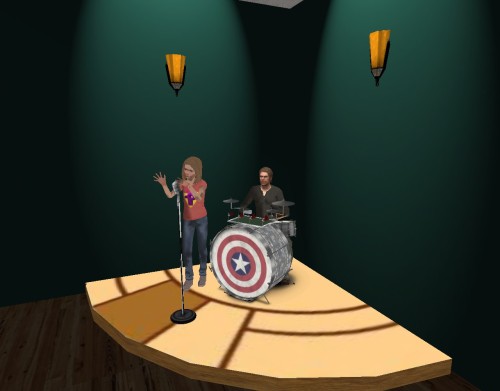 “Of course,” I replied to Detective Biff Carter. Because he was an officer of the law no more. Not since Oakley. But who am I? Just an observer for now. Call me Smart. Like a Fox. Clever, even. Back to Biff…

“I was here when they played their first gig away from home. Sitting right at this bar listening in. Oh that woman, that *girl* at the time, could sing. And Keith. Well, he was adequate on drums. Never guess he’d eventually become a member of a major rock band, let’s say. And, as you can see, he’s still got the star on the drums; hadn’t got rid of that yet.”

I peered over at the illusion on the Cassandra City stage. Keith B., bank employee of Pipersville whose boss recently told him to keep daughter Jenny out of that room at all cost. So he went into the garage, found the drum kit buried under a heap of old moss. Pulled it out, dusted it off. Practiced. Here we are.

Biff Carter stared over at me. “I’m glad I found the Man About Time, even if it didn’t turn out the way I expected.”

“Yeah,” I agreed. I decided to test my new catchphrase. “There’s a Sucka born every half century.”