No one ever listened to Glaub the Uninformed. “Hey guys. Guys. Hey guys. Hey you guys. You guys. Hey… looky. Hey you guys looky. Looky over here. Looky. Guys?” 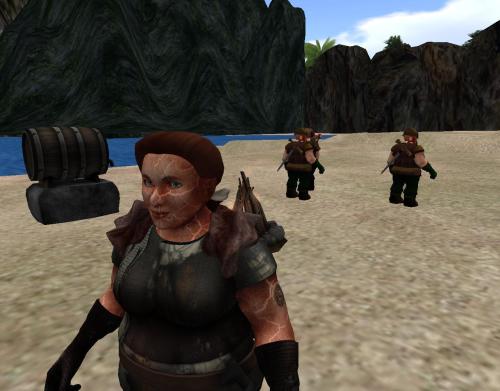 “WHAT IS IT?” his fellow Dwarvin pirateers exclaimed in unison, still not turning around.

After finding yet another of his proclamations a dead end, it was Delvin’s responsibility to shut Glaub — they call him Glauby — up for the rest of the afternoon by sitting tight on his face and body.

“What’s that Glauby?” Delvin exclaimed, pretending to interpret the garble. “The Man isn’t that way after all?” 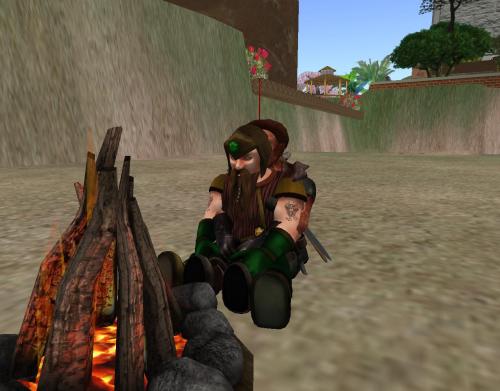 “That’s what I thought.”

But Glauby’s mates hadn’t tried hard enough, so use they were to the wolf cries. This one time his naive instincts were correct. They didn’t check upstairs.

“Hmph. Hidi’s got a privacy screen surrounding her property now. And ban lines. Can’t get in. Doesn’t reply to im’s.” Mary Peppins scratches her chin, then continues to speak to herself while looking eastward. “Guess we’ll have to put up with that eyesore over there a little longer. 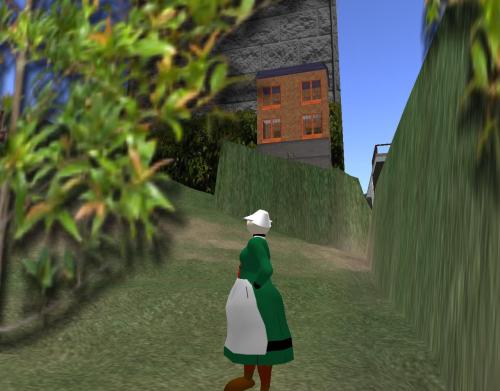