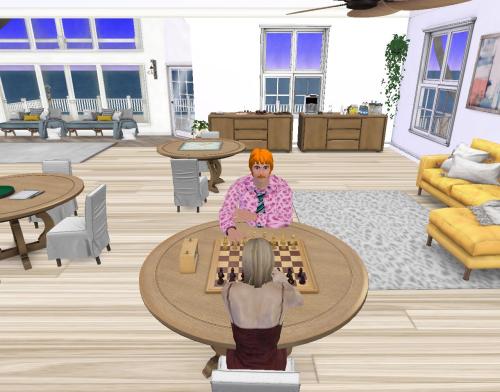 “Sure, um. We think Wheeler may be back in the game.”

“Is it?” she returned, and then Lisa Smipson showed up asking if they wanted menus but only brought up Vegetarian selections for specials. They thanked her while shaking their heads about needing food, not realizing who she was in the moment. Lisa then dropped this broad hint of how the game should go. 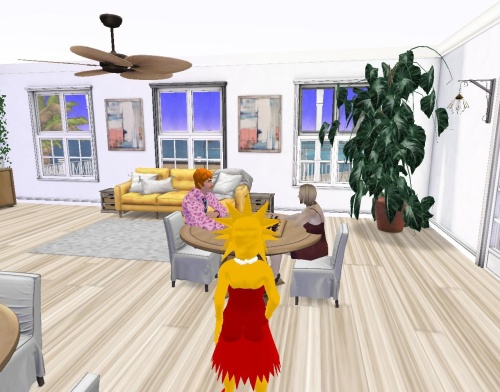 “You know, a mere pawn can be turned into a whole board given enough time,” she said in her pleasantly squeaky voice, bordering between serious and parody. Kind of like stuck between a 2d and 3d existence.  Fisher the fry cook called from the kitchen, needing her to pick up another order. “2 Perch, hold the fries, hold the slaw,” he called, giving more hints. She turned sideways and fairly disappeared in front of them. Another took her place in a frozen slice of time. 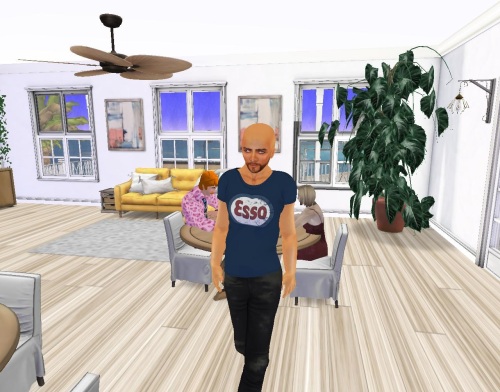