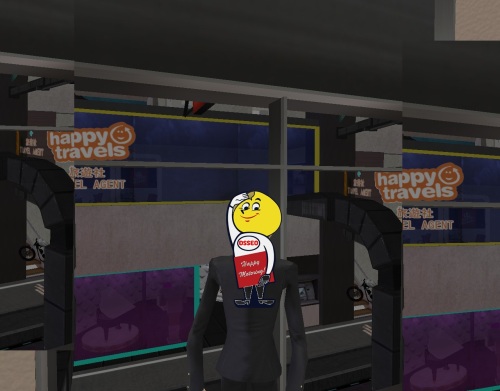 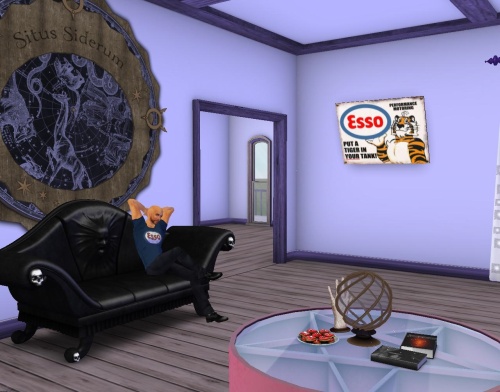 She wanted a listening experience that would knock her socks off; blow her brains out. 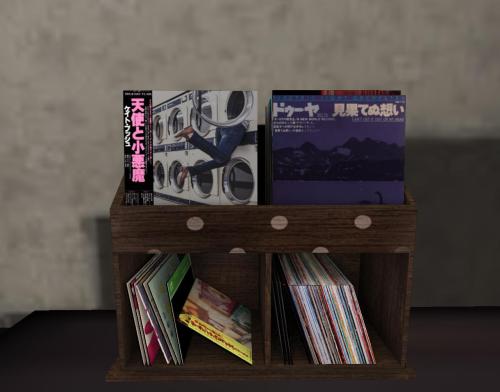 She eventually chose “Lions Tigers Bears,” by Dorothy and the Cowardly Woodsmen, a tin plated golden hit back in the early to mid 70s.

She listened closely for the sound of a munchkin hanging itself in the middle of track 5.

In more serious Storybrook news, a dead body was found in the wee woods behind the laundromat, explaining why the chicken didn’t cross the road that day.

“Aye, you might as well be admitting your business here is failing, me lassie. It’s the Corona-V brewskies that be your undoing. And the trading pirates that come with it, aye. I’ve even picked up their accent shiver me timbers!”

“Oh you’re just being silly Jezabella,” Marsha “Pink” Krakow responded, back in her working element now. At last count, she holds at least 3 part time jobs around town to go along with the drumming hobby. It’s plain to see that she’d rather toil with the commoners than focus her energies on schooling. She’s waiting on her big break, teachers like Mrs. Crumplebottom and Tom Banks be damned — although the photography route to fame still represents an alternative in case the drumming plan fails; she must set aside time for that *one* class anyways. But she thinks she can go far; be a star like that other star. *The* Star(r). She plans to go to church this Sunday to pray about the matter. The big red doors in front still remain closed, although rumor has it that Preacher Ben Field may open them up in a surprise effort to circumvent the bars selling that delicious yet devilish beer, defying local social distancing rules and regulations in the process set in place about, oh, a month and a half back. And he has some new information coming in from St. Louis, Missouri or thereabouts concerning the similarly colored book, the one that basically took the place of *his* book during all this turmoil. He knows it’s now about death and South America, Brazil and Peru in one. One way ticket and all that stuff. No going back; life over. Regrets.

He has a big sermon planned about it. He’s even asked Marsha “Pink” Krakow to tinker around with some music in the background. “A *rock* opera,” he tempts, looking into the future. “Direct to you from the land down under,” he further promotes.

The China Wok across the way had already closed, giving up the ghost for the brew. “6 feet apart, 6 feet apart!” everyone warns. No one wants the other one to know who’s secretly drunk. Asymptomatic, they call it, a strange word that now everyone knows and understands the meaning of.

If only the pirates would stay away, she laments, looking at another loaded down ship arriving in the bay.