They were at Tiff’s Bar, only about 100 yards east from Wheeler’s recently set up house on New Island. A potential local hangout for the gang. Baker was on his second mug of Johnson’s Rye. Old Mabel was studying the the labels of drinks behind the bar but not imbibing.

“Weatherman says Storm Lucy’s cleared out of the area now, Old Mabel,” declares Baker Bloch. “You’ll be able to get back to your Cry I. tomorrow.”

“Wonderful,” is all she could manage.

Old Mabel returned to the house to take a nap, she said, while Baker Bloch explored more of the local environs and snapped pictures.

Baker’s Spookmobile, New Island version, spookily turned into a love bug during Night 1 of their stay. Groovy, I suppose. 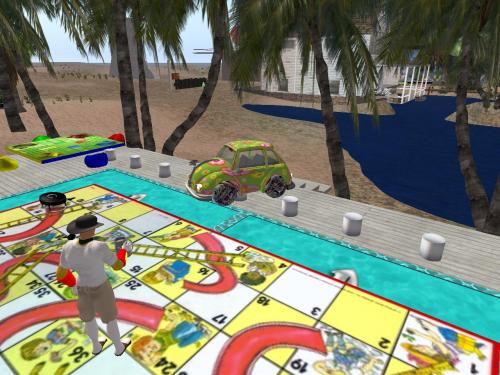 The Diagonal House, as Baker Bloch calls it, next to Tiff’s Bar. Vacant right now.

Visiting a paraphernalia shop, Baker again wonders why there are no true mirrors in Second Lyfe.

Lot’s of open, grassy duneland here, courtesy of the Lindens.

… then made friends with the mechanoid who lived next door to it. Robot Derak Jones was his name, a physics and astronomy professor at New Island Community College. Quite the scholar. “What have you been reading today, RDJ?” Baker asks. “You’re sitting on them,” he replies. 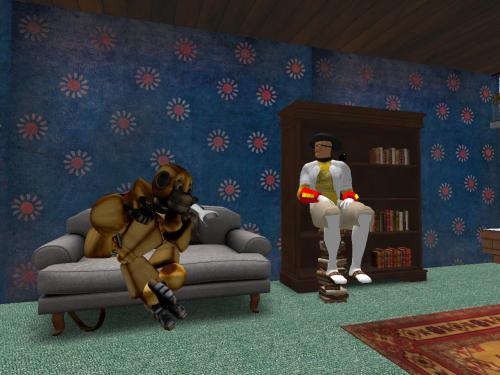 And, yes, Robot Derak Jones knows of the very similarly named Cardboard Derek Jones in Collagesity. Turns out they’re 1st cousins. RDJ says he’ll have to go back with Baker Bloch sometime to visit with CDJ again. “Cardboard often stayed at my uncle’s place here during the summers over at Sharp’s Angle,” RDJ explained at the time. “We explored Pipewold. But I don’t want to go back there, and neither do you want to go there the first time. Trust me.” 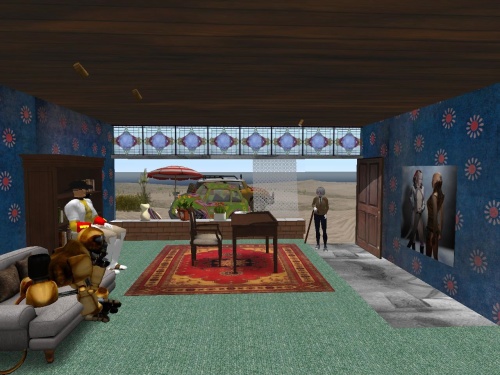 Baker Bloch’s faux mother Old Grey showed up. “Figured you were down here lazing about. Your supper’s on the table getting cold. Get — home.” She didn’t mince her words. She didn’t greet Robot Derak Jones. Old Mabel speculated they might even have some kind of history neither is talking about. “And afterwards I want you to give the Love Bug a good washing, including underneath it. Don’t want it to rust out like your blame Spook Beetle.”

Baker wondered again about the presence of the Love Bug here and the Spookmobile over in Collagesity. Reality had split asunder. Blame orange. 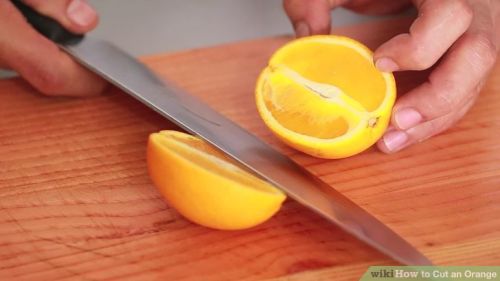