“So it was actually the very next night the drums changed over. To the celebrated circle within a circle.” 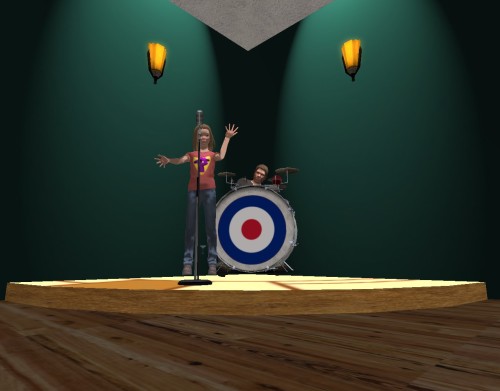 “Yes,” states Biff Carter, still drinking and explaining at the bar. “They were celebrity spotting in that small park outside the Seraph Club on the other side of town, the *uptown* area, when Jenny noticed the poster.” 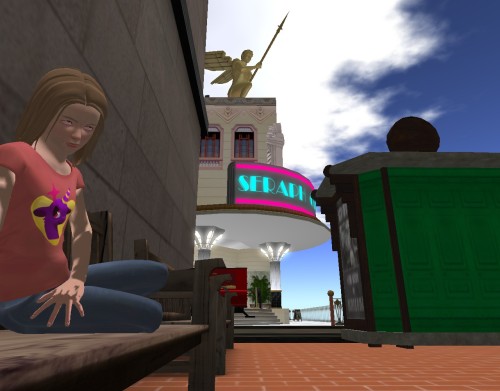 She pointed above her father. “What about *that* for a logo, then?” 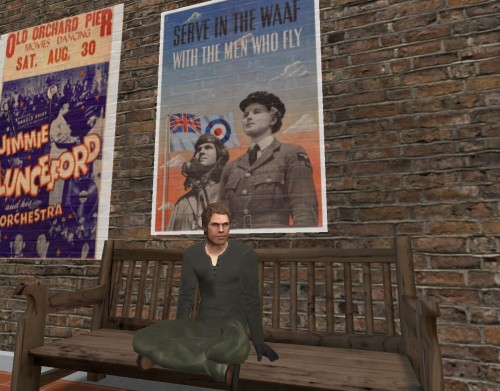 “And, as you can hear, there’s improvement even in the drumming tonight. The symbol actually makes the man in this case. He’s entered his ascent. And, sadly, this trajectory would eventually cross his equally ascending daughter’s at the Room.”