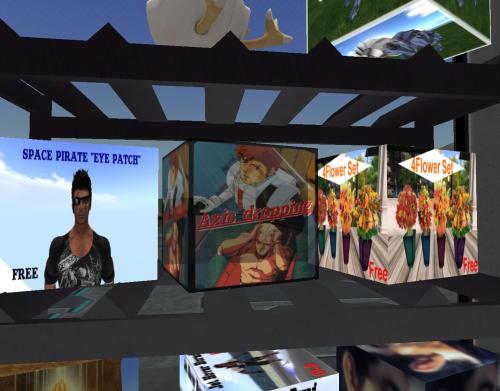 “I’m listening.” Jeffrie Phillips was patient that way. That’s why they paid him the big bucks. 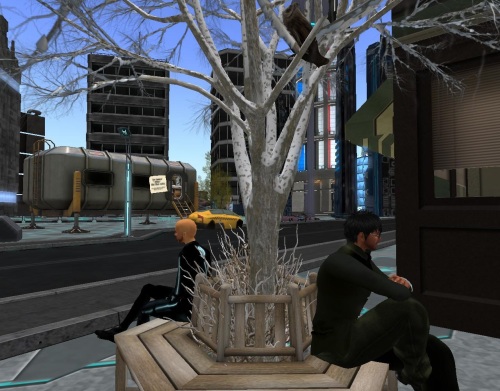 TronAxis continued, leaning in a little closer. “There’s trouble in Urqhart, Jeffrie. The story there ended too soon and Baker Bloch has to fill out the rest. *Your* mission, if you so choose — and that’s why we’re paying you the big bucks (Jeffrie Phillips nods here) — is to find out who lives in that Gothic House on the edge of Centre Sink. Just a little over there in front of me. He stares toward the small, granite topped mountain in that direction, knowing the central sink lay not far beyond. 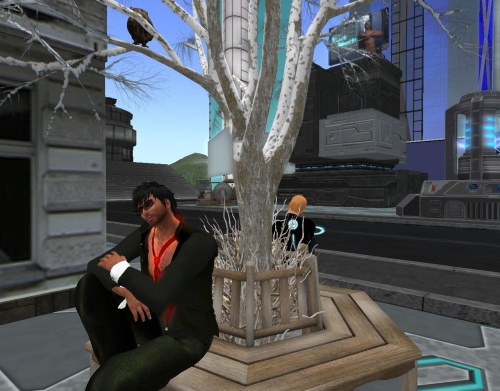 Jeffrie Phillips, from his angle, was looking toward a larger version of the same, intuiting that the answers they seek lie in that direction as well. 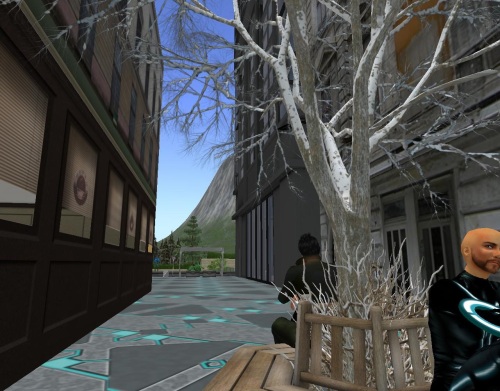 “I’ll get on it as soon as you pay for my breakfast,” Jeffrie requested, knowing he was well worth it. Later researchers found the tab to contain 3 eggs, toast and waffles, although they weren’t sure who ate what since it was all in one bill.

One response to “angles”