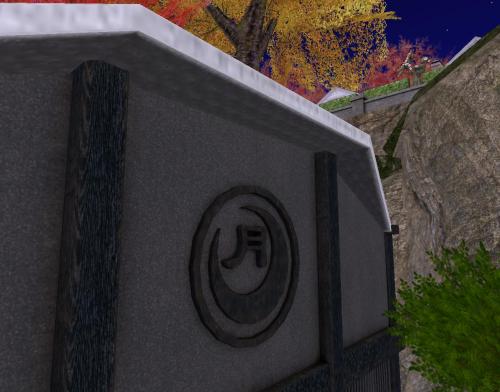 It all looked so tempting to Olive, but she must choose — or die. Because she has to eat to live. Eating: a strange concept to her. She’d lost so much but wanted to lose so much more. The Black Moon was the healthiest place to dine in town. It was here she found herself hanging out more and more. And away from Pink and SEAN (Green) (or Green (SEAN)) down at the Black Elephant. Policemen also frequent the establishment and that’s how she met and begin to, ahem, interact with Bazooka Ferguson, father of Tank Ferguson who took his slot as the Storybrook Chief of Police about, oh, 12 years back now I suppose. But Bazooka has a lot of fire left in him, as Olive had found out. They’d even talked of marriage, or at least Bazooka has. “You realize you’re still paying for me,” she offered to the confused old geezer at the time of the first “proposal”, part real and part in jest and uttered after at least 3 Corona-V tall stouts, maybe up to 5. “I’m technically still your, well, you know.” “Whore,” he finished, head sinking low to the money filled table. “I *need* that income,” she furthered for him, raking it in. “I can’t give–” “You’ll be with me,” he pleaded. “I’ll give you anything you want.”

And thus here she is, staring at food as it rotates rapidly past her. Like the sands of time. *She’s* not getting any younger either, which perhaps exacerbates the weight problem, or what she thinks is one. And yet she knows she appears as a 15 year old to Pink and perhaps Green as well — she must remember to ask him sometime. “What is my appearance to you?” she imagines in the moment. “A girl… or a woman? I’m 15 years old after all.” “I thought you were 13, ho,” she fantasizes him coming back at her in his witty, urban style way. Yes, I’ll ask Green how I appear to him, she finalizes.

The front door slides open. Bazooka: ready for another “date”. Will he propose again today? Can she keep saying no forever?

A funny (funnier) thought then crossed her mind. What if Green stopped calling me “ho” all the time. Would I stop actually being one as well? Another thing to ask Green.