“Okay, Liz is your kid. I get it. Whether factually or fictionally — doesn’t matter.” 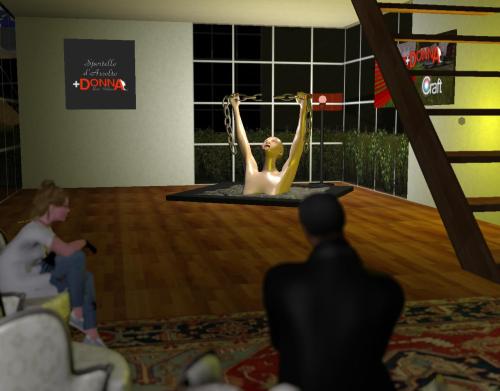 “I am Arthur Kill,” states actor Lemont Sanford beside her, also staring at the “Break the chain” statue by Eva, “but I am also me. We made love in both ways.”

“How do I approach *Liz* with this is what I’m wondering?”

“Tell her we have a common aunt that convinced you to go with me over George — The Musician if you will.”

“Oh, he will,” replies Shelley to this. “I’m kind of sick of the ambiguity.”

“No,” she stands firm. “I’m done with it. The wedding is off. We will get married instead. Just like in the film.”

“Stop it, you know what film.”

She sighs. “We have the same aunt. We are already married in a way, future moved to present. We have a child, 1/2 black and 1/2 white, just like us. *No* ambiguities. We are a couple, a team. I, I mean, *they* brought you back to play Kill van Kull, the sophisticated twin cousin of Arthur. You did swell — too much so, as character became reality, bringing Esther in the picture as well.” 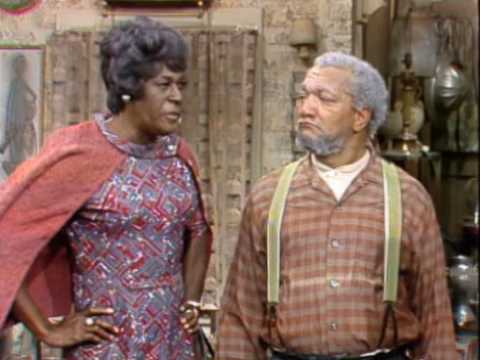 “Cut back to the Inky Man from the Boulder Scene still hiding in the rocks, head in the sand — *cringing* (recoiling) instead of Fred. But it *wasn’t* Chaplin. Instead…”

“They were heading for the church. I know where this is now!”

“Let’s go,” he deadpanned. No ambiguities any more. The Cross has spoken.

In this “joke” above, Buster recoils after realizing the potential bride he approached from behind is actually an African-American. Although this joke is overtly racial (one of the few in Keaton’s oeuvre), modern audiences may not realize that at the time it would have been illegal for Buster to marry this woman.

“I’ve watched it over and over,” Shelley says about the scene. “This is overt, *period*; this is a line drawn in the sand. No going back! Save the boulder sequence the rest is trite garbage.”