You look astonished. Is it possible you have never heard of the ominous Lime-Tree, and the Fatal Bough? Why, ’tis a common tale hereabouts, and has been for centuries. Any old crone would tell it you.

After passing through a Green Cypress Tree tree near the top of a grassy knoll, The Monk entered the southeast corner of Rookwood proper. None of the other sims mattered now. He could focused in on the task of finding Phillip’s grave… 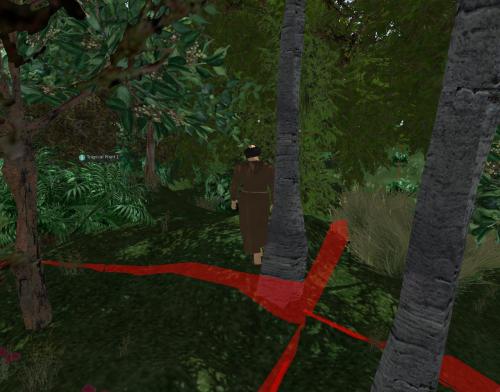 “Yeah I knew it was soda all along. I was just riffing you.” Phillip Linden was trying to act cool. Just because he *created* all this doesn’t mean he’s not still behind the times. Creators loose control of their creation. It’s a given once it’s let loose in the world. Real Life. No trademark on *that*.

“Soooo. Are you by chance part of the Yellow Group that’s, ahem, taken over? Through the peaks, I mean. I’m just asking because you’re…”

“Yellow?” the perpetually soda spilling man without a name so far finishes for the famed world creator. World of Lime that is. Lemon World is different. “I might be.” His cell phone rings — good timing. “I have to take this.”

“Is he there?” the ant being asked one of his loyal workers.

“Yeah. He’s here.” The yellow man stares over as Phillip’s head gets big again. Like a screwdriver.

“Put him on. I want to speak with him. About Rookwood,” the ant punctuates ominously.

“There’s yet more to see in Heartsdale, Hucka Doobie.”

Kate McCoy was brought in because she can read braille. She translates the diary. “We can see into Room 05 but not 04. We are blinded in that direction.” She changes into little Katy Kidd, eyes turned up toward Phillip’s. 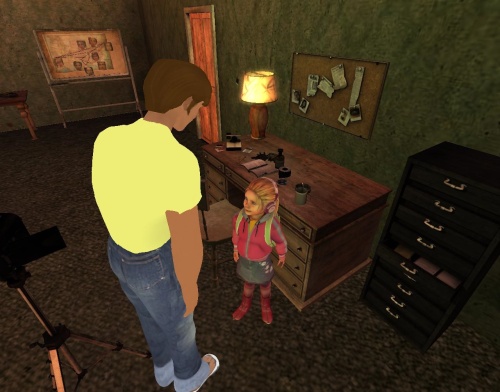 He was in the cemetery again, neither Phillip nor Lime but *both*. Or in-between. “A linden in England is called a lime,” he recalls from his days as a Gaeta bartender. He also remembers “Rookwood”.

He is buried here. He imagines being within the grave, staring up.

He resists the urge to smoke even though it no longer matters now.

He spirals inside the grave to a different place altogether. He has Vertigo but it doesn’t drive him crazy. Instead: sane.

He is in his own world now, at his own Hills dividing Maebaleia aka Satori into 2 parts, North and South. He *created* this. But then another comes in and tries to take it over. He remembers more from the bar: philosophical discussions about a cubic moon of Our Second Lyfe, and even a Moon of the Moon where avatars are shrunk down greatly from normal size to accommodate the small space. Space. Corners. Cube. Furthest corners of Space. The Moon is relatively close. Far out.

And so we end at the Hills of Bill again in the center of Maebaeleia, where an agreement between the World of Lemon and Lime World was forged, thanks to Yoko Ona in large part. She is a witch, true. But, we hope, a white one, working for the forces of good instead of evil. That is really our only hope moving forward. Because if not — we’re *all* screwed.

“The agreement, dear *Lindens*,” she speaks in the yard before the legendary trailer, is that John and I will move forward into a new continent and create a new religion called *Peakology*, beyond the Sinkology that has dominated Our Second Lyfe so far. The first 3 true peaks are the Hills of Bill here: Turtle, Sifton, and then right here, at the highest, the namesake Bill Hill. We go within to sign the contract, to seal the deal. The continent of *Corsica* is born from *Maebaleia*.

“Phillip, are you paying attention?” 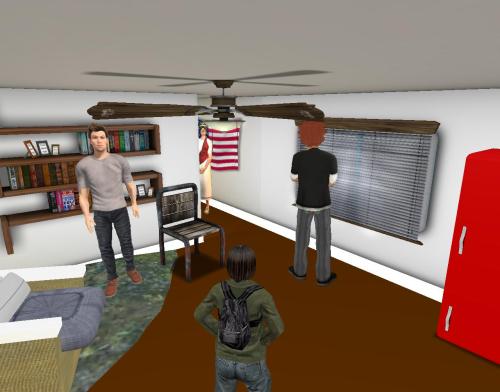 “I’m paying attention.” He stops attempting to see the shortest of the three Hills of Bill, Turtle Hill (or Butte), from this higher vantage point. About 2 sims east it should be, he estimates correctly. But the blinds block his vision. He is blinded in that direction. But he could have *swore* the agreement was suppose to be signed there, in that more centrally placed position on the continent recently devastated by the 3 1/2 day North-South Civil War. He and Flat Ebbe and Flat Rodvik, Lindens all, are here to put a stop to all that. They were willing to admit failures in the past that caused all the conflict and division. But why the switch of location? It seemed meaningful. He couldn’t get it out of his big fat head. Options, he kept thinking. Options are important. 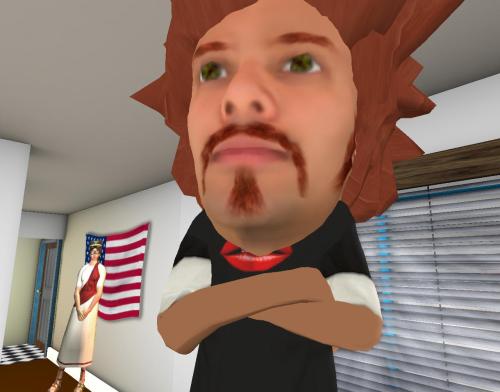 In truth, everything was still secretly revolving around The Room, even though no one present understood that.

Phillip just blurted it out as Yoko Ona was penciling in some final corrections on the contract at the dining room table. “Why *not* Turtle Hill — or Butte?”

“This is the *highest* of the hills, the *namesake*. We talked about this in the phone call from this morning. You sure you guys don’t want to sit down?”

“They’re fine,” Phillip answers for both once more. The Flats are only here as witnesses.” In case something goes wrong he says to himself, hoping for the best (again).

She slides the amended paper across to him. He moves his elbows closer to the blue table to study. He’s read it all before, but just wanted to note the changes Yoko Ona mentioned in the call. “Bill Hill,” she insisted in it. “Turtle Hill (or Butte) is *in* the Hills of Bill but not Bill Hill itself. It should be signed there.”

“But Turtle is more central,” he began the counterargument, which continues.

He imagines staring down at a giant lime instead of a contract. Where has he seen this before? 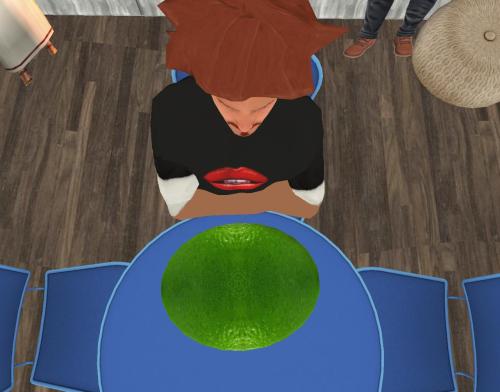 “It’s time to reach through the screen again, Baker Bloch.”

“Not one but two Lindens I have brought you to this meeting.” 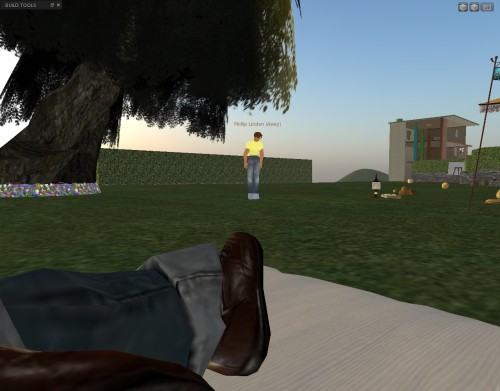 “The meeting of Lime World vs. World of Lemon,” I attempted to clarify.

“You ruined…” I started to declare.

“Well… besides, you’re not really…” 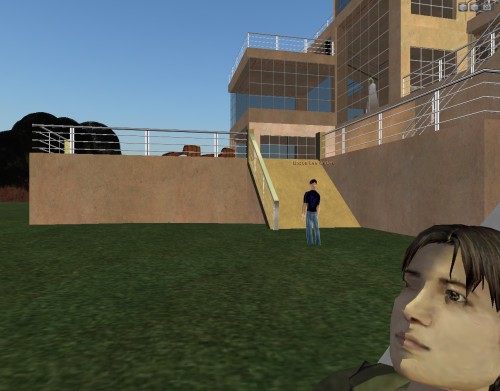 Who was sitting opposite me?

I am here. But not here. There. Better get there.

The grass has changed. Trees. I look to the distance and see…

She returned to bar 01. They talked.

“Nautilus is the oldest continent,” she began, thinking of the center again.

“Not any more at least,” she furthered after a weighted pause.

They entered “Lime House” together.

“Philip,” Baker spoke. “You may want to sit down for this one.” 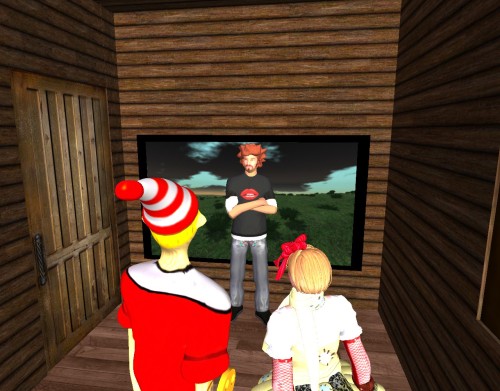 Klancaster. Whence he came from. The dirt, the grime. He must cleanse himself in this mountain environment. Forget about Snowwhite Well. Forget about Dixon Too, Maw, Cousin Odie, the rest. 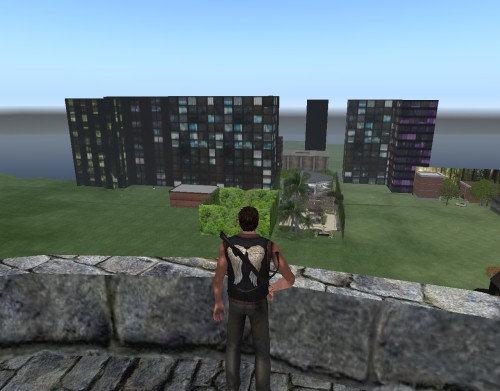 No, this was not the snow peaked mountain of treasure lore he’s on. (Dixon walks across the stone patio.) But he’s *close*.  He can feel it. Maybe even that far summit over there hidden behind the tall pines?

Hold on. What’s that?

*Linden* trees. And in such profusion. He’s never seen so many in one place. He must go check it out!

So thick you can’t see what’s inside. And the property’s banned. 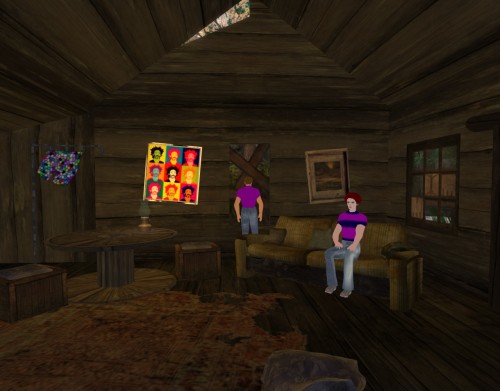