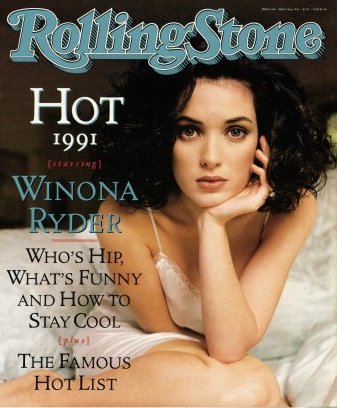 The two books, red and blue, combine in one. 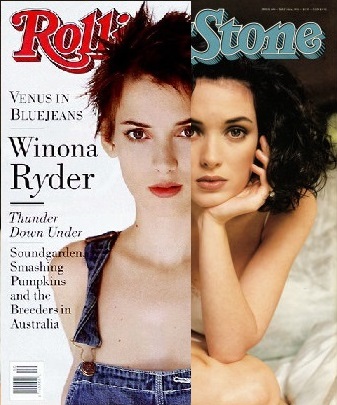 And in Warren’s kane forest as well, it appears. Warren knows, or thinks he does. It’s obvious from that list, to me, that Winona is actually Ohiowa Oming, not Miley. Or both in one. We can speak to her directly if she chooses to attend Sam Parr State College for another semester. If so she’ll have to take care of the roosters.

Here is the wikipedia article on the Indian princess the town of Winona, MN was named for.

In the traditional Dakota language, “Winona” is not a personal name, but a general term for a first-born child of any class distinction who happens to be female.

The concept of the central figure as a “princess” is in keeping with a European-American stereotype about Native American “princesses.” In fact, the Sioux do not have an equivalent title for “princess” in any of the major dialects.[2]

Today “Winona” has become regularly used as a personal and place name throughout the United States.

This further statement stood out for me. Most Winona place names are in the midwest, like here in Minnesota. But Twain attaches a similar Winona “lover’s leap” tale to Winona Falls near the Pennsylvania/New Jersey border, much further east. Is this, then, the name origin for the Minnesotan Winona and other midwest versions? I might be a little confused here (and the sentence is confusing, as there isn’t a Winona Falls in Camden County, Missouri or Cameron Park, Texas as far as I can ascertain), but I thought I’d mention it because we have 2 twin Winona’s again to deal with, parallel with the 2 Winona Ryder images gracing the Rolling Stones covers from the early and mid nineties that now stare back at us jointly through one eye in this post.

Mark Twain in Life on the Mississippi wrote: “There are fifty Lover’s Leaps along the Mississippi from whose summit disappointed Indian girls have jumped.” Other locations with a similar legend include Winona Falls in Pennsylvania, Camden County, Missouri and Cameron Park in Waco, Texas.

Interesting that this particular Winona in Minnesota was spared, unlike the other same named leapers.

One response to “map happenings 04”