Great weekend of toy/junk happening fun!(!). Bigfoot is probably my most successful such art event yet, surpassing Billfork, Lion’s Roar, Sharieland and the rest. One reason: I had so much junky material to work with at the old high school (aka Plateau of Raw Art), which was very close. There were junk piles near both Billfork and Lion’s Roar to get materials, but they weren’t nearly this extensive. I had a surplus this time! So I took off Thursday and Friday, and also had a clear weekend. 3 of the 4 days I got to Bigfoot. My plan is to take off Wed afternoon and Thu for more Bigfoot fun. What I have left to do: importing the white rocks from the Plateau of Raw Art pictured in this blog post LINK. Also, Taum Sauk might take a exploration drive around Bigfeet Swamp, as prompted by his friend/fiend Empty Promises LINK. There’s a history to this place. Excitement. Later on, years down the road, I’ll camp at Bigfoot and also Rediscovery. Perhaps an art happening is in store for the latter sometime as well. Then I can also create an official marble race. Only 1 marble (Big Green Swirl) made it through the newly finished course on Sunday. I’d like to have a race, building upon events at Billfork (small advantage for latter so far). I’d like to think more about what’s in the central area of the spool that people line up to see. I’d like to learn more about the toy avatars present as a whole. Why is James Franco there, and how does he fit in with Taum Sauk’s smelting plans for the town (etc.)? And what about all those nuts, bolts, sliders? Haven’t done much with them yet. There’s a lot more possibilities.

Taum Sauk is a double or twin to the guy elected leader of Whitehead Crossing this past winter, who may also be a double, once more, to Lazy Sideburns Man of the Sharieland event of 2013. How does all that twinning work? And what of his wife Mina Sauk (you always include the last name when saying either of ’em)? Did she *drown* in her namesake pool (Mina Pool) below the falls (Mina Falls)? She was too heavy for the boat, and it sank, just like the toy avatar was too heavy for the clear boat LINK. In our reality, Taum Sauk is the highest peak of Missouri and Mina Sauk is Missouri’s highest waterfall, tumbling off its side. Both are in Iron County, Missouri, which is strangely bisected geographically. The name Johnsons, also residents of Bigfoot, comes from Johnson’s Shut-Ins, a twin state park to Taum Sauk State Park. All of this is still within Iron County. The original name of Bigfoot (Irontown, Ironton, Irons, or just Iron) directly resonates with real life Ironton county seat of Iron. 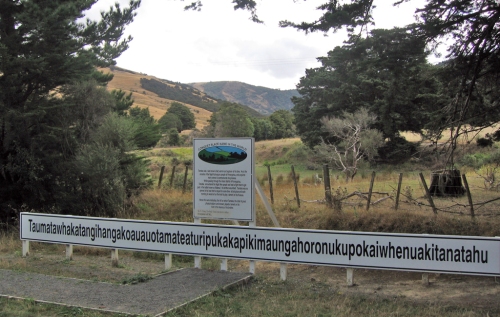