The distance between the Earth and the Sun is 108 times the diameter of the Sun.

The distance between the Earth and Moon is 108 times the diameter of the Moon.

“Valgate began at 108/108/108 and was worked downward. The rock the Valgate (V-gate for short) was built upon extends to the entrance of the temple/den below, the *gate* — sideways this time, in reference to the first — between peaceful inner, where vampires (another V) set away their differences and came together for communion, and then outer, the exterior, the pretend.”

“Devils. Not vampires,” she responded, knowing more than me for certain. I ask her about the (off-limits) witch house, yet another monster of the night. 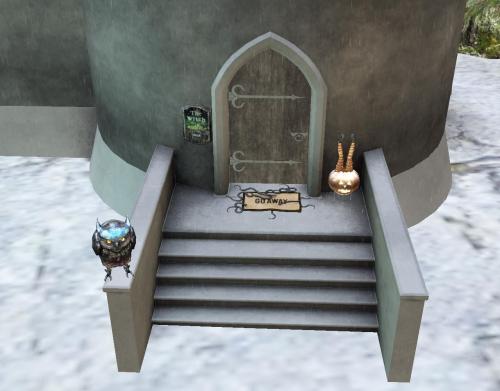 Something wasn’t quite right here. It was all built upon the Diagonal for sure, but… “I guess it’s just unfinished, Wheeler,” I then offered to my counterpart sitting across from me in the Table Room of the Blue Feather in Collagesity, Nautilus, the same continent that this mysterious, perhaps ultra-mysterious Valgate lay upon as well. I decided to extend its important and perhaps ultra-important Diagonal down into the continent itself.

Also important: the inner temple, or “den”, was aligned to the untraceable Anti-Diagonal of the sim as opposed to the (traceable) Diagonal, but maybe I just make that word up.