Sometimes you can’t help yourself. You have to take a snapshot.

Flash! The world is gone, then reappears. Blue Berry Girl sits on a rock, trying to figure it out. “Norris. Be *quiet*,” she demands. But Norris had said nothing in fact, not being alive in any way except through remote animation. She takes him everywhere. We could call him a constant sounding board. “Norris. Stop picking at your nose!” That kind of thing.

Flash! The brightness then dies down from the last pocket of virtual reality. A pond with real seeming rocks lining it. They sit down again, tired from the 50 meter walk, or Blueberry Girl imagines Norris is tired. Looking down, she then wonders when and why she painted her fingers (and toes) such odd colors.

“Norris. Stop *humming*.” Blueberry Girl imagined her constant companion was humming a Schuman, perhaps the one with the red eye (hopefully).  But then Norris stops and doesn’t start again.

“What *are* these rocks?” Blueberry Girl asks. “They seem… *different*!”

Norris had an independent thought for a change. *I* rock! he realizes. He is alive, resurrected even.

“Scratch scratch scratch!” went the seagull down at the rocks like a demented violin, trying to tell them the truth but being unable to communicate effectively being a simple bird and all. He has plans to change himself.

“Another dream, Charlene. I was a dummy.”

“Aww,” she says with fake pout. “I’m sooo sorry.” She rubs his arm. She hands him his red tie, which he must put on first thing even to get out of bed.

“There there, now now.” She was rubbing the other arm now. She was patient. Jeffrey Phillips was doing right by her these days. Collagesity was not that bad. Once you get use to the crime and the background shooting and looting. As long as you’re in bed, say, by 7, and wear your noise cancelling headphones to go to sleep: you’re okay. April Mae Flowers was still in custody. There has to be more criminals, especially given the 5 sets of fingerprince and, well, the continuing crime, only slightly abated much to Jeffrey’s chagrin. He returned to continuing chaos. The paperwork containing the police reports among other things piles up. He works through it one day at a time, inch by inch, foot by foot. Then he comes across this.

“The sun is hot today Norris,” she says, looking up from her hands into the cooler trees, trying to spot the seagull that had flown away from the toasty rocks down at the shoreline. But in vain: the demented violin sings no more. 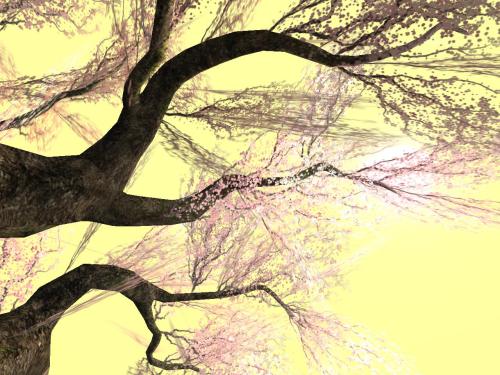