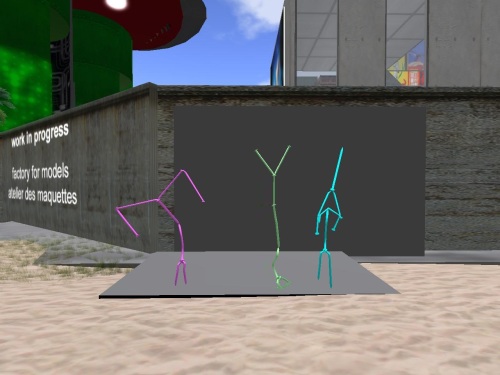 Later that week Guy was finally able to steal one of the sacred letters while the others had their backs turned. The yellow one, the easiest since it was the smallest. Upon sever torture he revealed his true name to be McCoy, Rael McCoy, and became a rebel himself. He straightened up (from the perspective of the anarchists), turned more into the letter I than O, or the number 1 than zero. This was more for disguise. The Great Rebellion had begun in earnest, not too long after it actually ended.