The mirror had long cracked for Henrietta, locally called Hatti for the obvious. Not because she wasn’t beautiful in a way, but just because of the evil, let’s say. Actually let’s go with: she did it on purpose. She didn’t want to become Vain. She wanted to become herself, beyond the hat. But she knew it would take Time.

She purposefully made holes in it so that her blue-ish hair would poke through. Some say it was black, but that was just a trick of the light. A trick set up by Hatti/Henrietta as well. She certainly had talent in that direction, genius even.

Today she intended to ride her old Schwinn bike down into town and ask Peter Cotton out, who labors in a mill. She likes the way he walks the streets all sweaty and glisteny. Maybe it’s just a passing phase because last month she liked her men bone dry. But the one she had a particular eye on died at the first of the month, struck down by a mysterious malady and gone in hours. Some say deadly nightshade did him in. How peculiar. *She* has a jar of that very substance up in her cabinet over there with the rest of her poisons and potions. And it’s two teaspoons down from what it was last month. So curious, she pondered to herself with a wry smile forming on her cracked, withered lips which she’s covering with blood red lipstick right now. And all because he had the audacity to turn her down; hopefully Cotton will work out better. 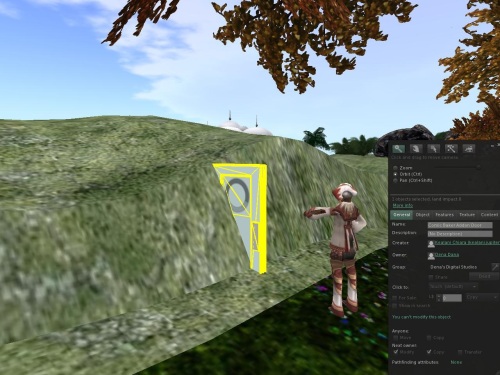 To the witch house…